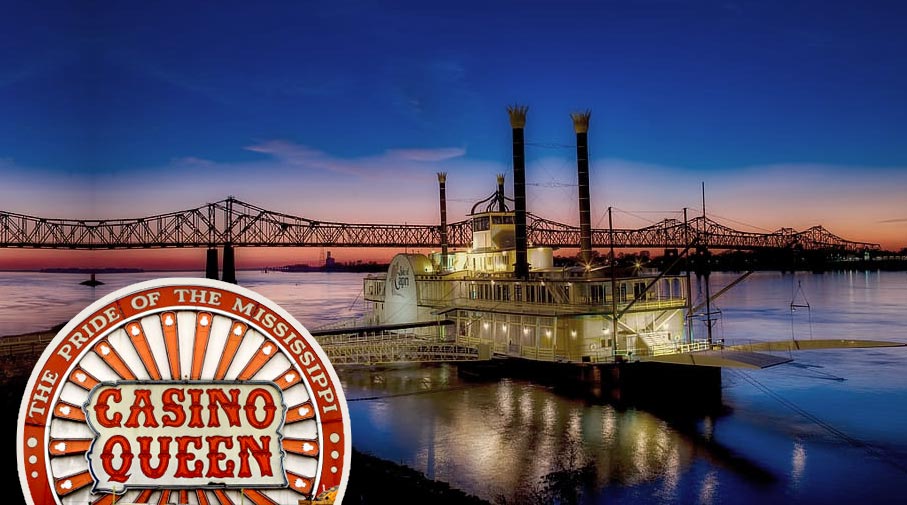 The history of gambling can be traced back to ancient times. However, casino games began just a few hundred years ago. Of course, they underwent many changes over the years. Today, casinos are not just found in elegant land-based establishments. They can also be found on riverboats in some parts of the United States.

Riverboat casinos have been making enormous profits over the years. They not only provide a source of livelihood for many but also offer a more traditional American gambling experience. Such casinos include the ones in docked boats and those built-in vessels traversing the rivers.

During the 19th century, the waterways on the Mississippi River were busy with traditional paddle-wheel boats. It was the result of a strong trade route that was established between the towns located across the river. The passengers, as well as traders, used waterways to travel along this trade route. The riverboats were mostly used by businessmen and wealthy merchants at the beginning.

Soon, the professional gamblers made these vessels a hub of gambling activities. Initially, they were used as a means to get rid of boredom. These journeys were long and tedious. The passengers, therefore, wanted to utilize their spare time to indulge in games of chance. As the elite had lots of money and was desperate for some entertainment, gambling was the obvious choice.

Poker and other card games became a favourite among them. When these games began gaining popularity, they attracted professional gamblers from distant places. These individuals were seen as cheats by the members of the elite. Strong reactions soon came in from the people who lost their money in large numbers. The lynching of alleged transgressors was also prevalent during those times.

Surviving the outlawing of gambling

Railroads reduced much of boat travel towards the end of the 19th century. The convenience and speed that train travel offered became more important for business-related activities. In order to keep the riverboat industry going, they were soon transformed into vessels of leisure. The cruises were promoted as a means to escape the mundane routines of life.

Gambling remained the biggest source of entertainment on these cruises. The riverboats didn’t come under the jurisdiction of states that outlawed gambling. The reason was that they were treated more like a no man’s land. By the end of the 20th century, many states had legalized gambling on docked boats as well.

The rise of online gambling

In the 21st century, there was a gradual increase in the popularity of online casinos. Today, there are numerous online casinos that offer a range of traditional and modern casino games. The biggest advantage of these games is that you can play them from anywhere in the world. You can know more about online casinos and the best games to play by visiting Casinos Jungle.

This website has some valuable resources on online casinos and responsible gambling. You’ll also find detailed information on the best online casinos reviewed and rated by experts. Above all, you can try some online slot games on this website absolutely free!

For details, go to www.casinosjungle.com.

5 Most Expensive Yachts in the World

4 Famous People Who Own Luxury Yachts